I went through everything Intrepid Team have said on the official Discord and I compiled all of the worthwile quotes in this topic. Quotes are in image form. I added related keywords on top of them to make it easier for you to search and find a related quote. For example, if you want to know what Intrepid Team have said so far about the nodes, just hit CTRL + F and search for "node, nodes, government, governing" etc. And don't forget to follow the announcements/comments on the website because I only quote Discord and there is a lot of good info here on our blog and streams too! Make sure to join official community Discord for a chat with Devs and other things that I don't quote here: https://discord.gg/ashesofcreation

Please keep in mind that the game is in Pre-Alpha state and some of the things Intrepid has stated on Discord/Forums are subject to change!

I will update this topic regularly and edit the content as i see fit. For example right now you will see some quotes about Kickstarter but in 2 months when KS is over i might delete all of them since the info is most likely going to be outdated and will make no sense to keep it here. Feel free to reply to this topic with new/old quotes in case if I miss(ed) them! Now, let's go and make quotes great again! 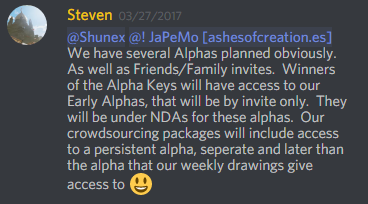 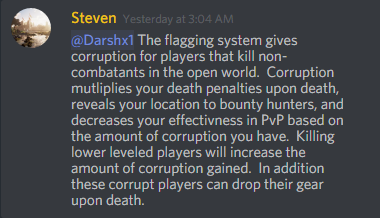 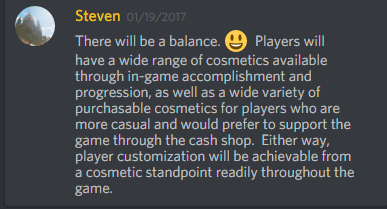 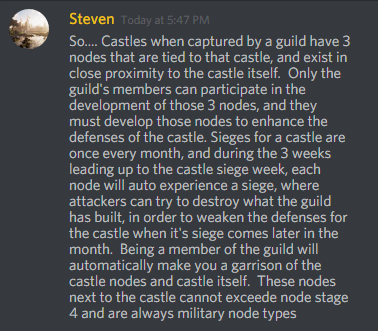 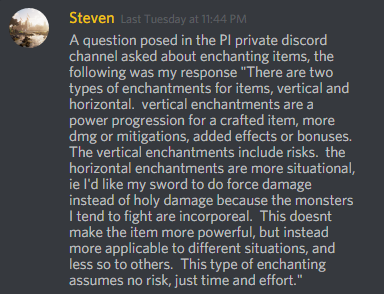 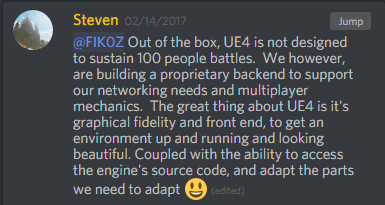 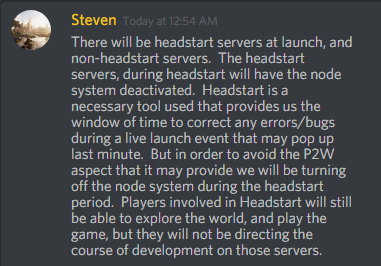 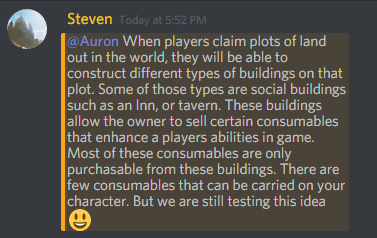 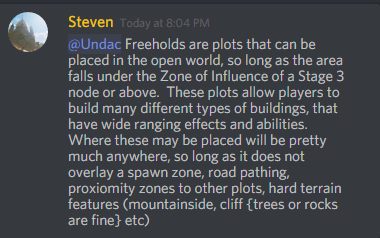 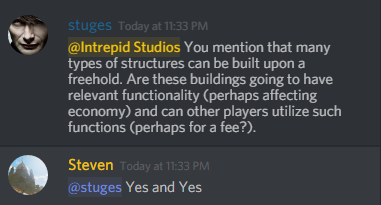 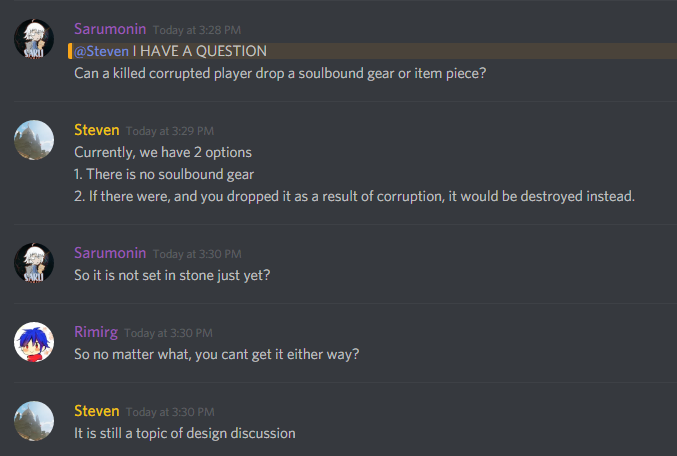 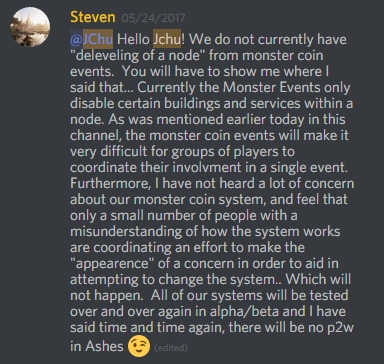 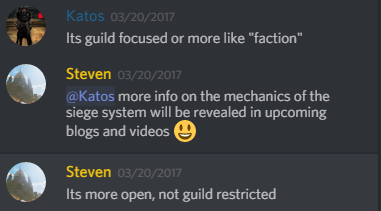 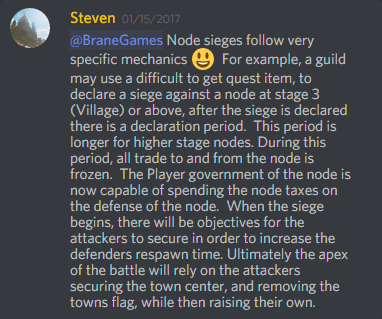 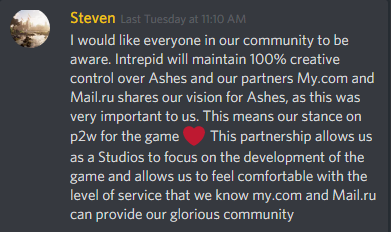 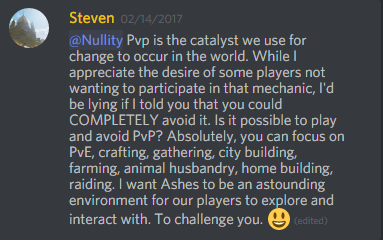 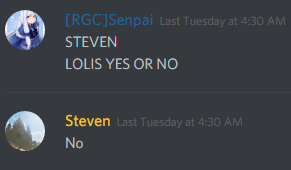 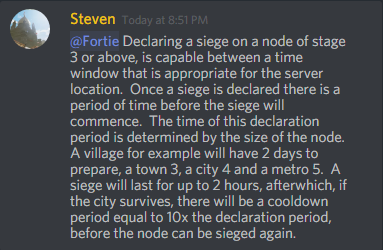 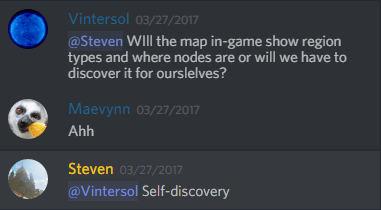