Best mini-game to add into AoC, any thoughts?

ArchivedUser Guest
July 2018 in Ashes Of Creation General Discussion
As simple and ancient as this is, I thought it would be amazing if it was part of AoC. It's the game of Ur created around 4,500 years ago, see the youtube video for rules and better explanation.
I hope everyone's able to see this video if not I'll try to explain it, maybe there's a wiki that explains it 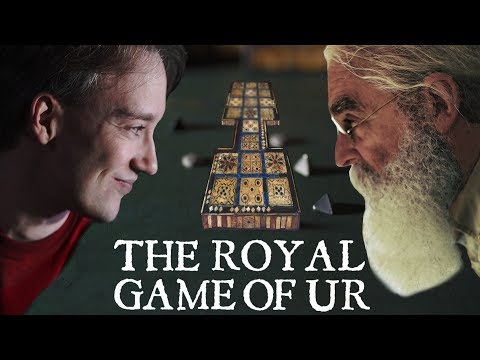