(Exagerate animations) m'I alone on this one? 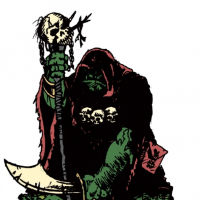 The point of this thread is see the opinion of the people here about exagerate cast animations.
For example I really don't like the actual fire ball mage cast, does a mage really need to JUMP then make two turns in the air then come down and finaly cast the fire ball? I came from WoW, I played that MMORPG for 12 years and one thing I liked about the animations of cast was the simplicity of them, but one day they change the animations for more exagerate casting spells and i hated it, I mean I know this is a game and is cool see our characters do cool stuff but in some point I think is too much exagerate.