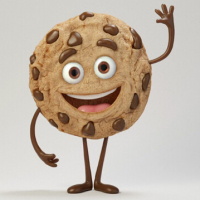 ChipsAhoy007 Member
August 2 in General Discussion
So I seen on the wiki that you have to press a specific key combination to hit another player who is not flagged.

With the corruption mechanic surely no one is going to actually fight each other at the dungeon, instead just fighting the monster to get the 40 or 60% dmg needed to claim the drops. Which will make the dungeon very easy.

Is there something i'm missing? Cause this seems like a very poor system. I'm hoping that people are auto flagged as combatants upon entering a dungeon, but i haven't heard anything on this yet.
0
«123»