Let’s start up another discussion on the Event System! If you haven’t heard of it yet, feel free to read more about the mechanics we’ve shared so far here: https://ashesofcreation.wiki/Events and from our past development update livestream covering the Event System here: 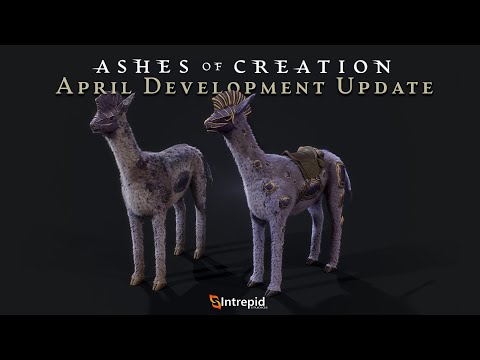 The Event System consists of a multitude of… you guessed it, events! They’re a result of developments in the world of Verra. You may see them in the form of quests, pop-up triggered events, or other narrative elements that may happen throughout the world. Events are designed to fit local, regional, and global scales!

With all that said, below are some follow-up questions from our design team for the community after reading through your glorious feedback!
Follow-up Questions For You:
Mayor-Run Events: What are some events that you can think of that you’d want a node’s mayor to be capable of running?
Consequences: What are some of the consequences of failing an event that you can imagine happening to the node you call home? Feel free to share your ideas!
Participation Rewards: Do you feel that events should require players to be online and/or onsite in order to receive rewards for participation? If so, why? If not, why not?
The team here at Intrepid Studios cannot wait to read through your feedback, and we look forward to seeing what you have to say! ^_^