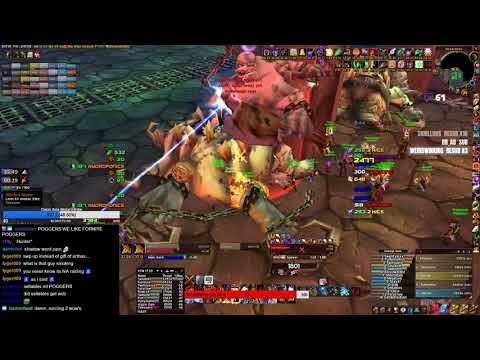 Isn't this beautiful to see? Imagine all hours spend to prepare like this guy, the grind, the people you meet, the enemies you kill in open world, all the adventures? This is what makes MMO epic.
2
«12345»