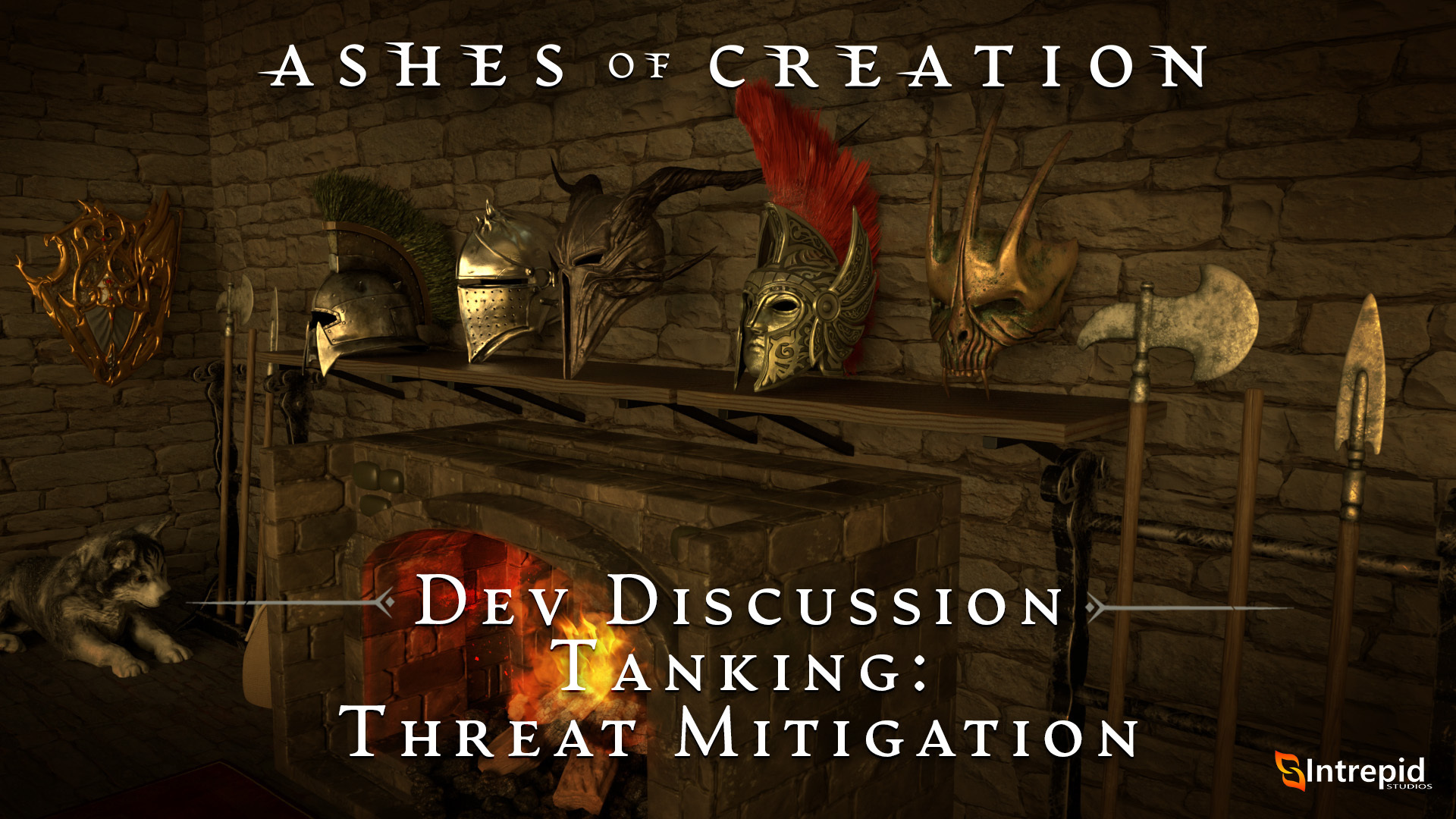 Dev Discussion - Tanking: Threat Mitigation
For people who prefer to play the tanking role, do you enjoy holding threat as a prevalent part of combat? Would you prefer threat mechanics to be a part of combat initiation, or throughout the entire duration of combat?

Edit: Here is a follow-up question for you non-tanking players

For non-tanking players, are you fond of having to play your role with threat in mind?

Keep an eye out for our next Dev Discussion topic regarding Training!
Important Update

On Friday, we showed off some updates for the Tank archetype during the January Development Update Livestream. The recording shown on the livestream was re-recorded. I know some of you have left feedback on this thread regarding threat mitigation, so be sure to check out the re-recording on YouTube if you haven't already 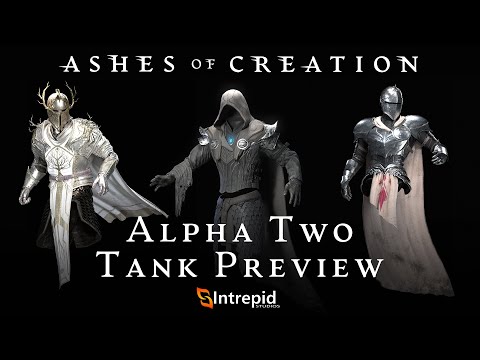