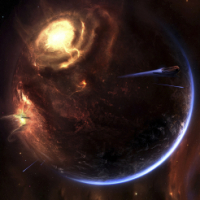 mytherios Member
April 2019 in General Discussion
as the title suggests the discussion is about the different kinds of (finders) we find in games, will AoC have them if yes will they be on all kind of content (raids, dungeons,...etc), what all of you think about it, do you want the game to have this kind of accessibility or not? and in which kind of content do you want them?
0
«12»