The Gift of Life - Cleric Alpha One Preview

MargaretKrohn Moderator, Staff Staff ›
November 2 in Announcements
💖 Can you master the balance between life and death? ☠

Meet the Cleric and learn more about the power they wield from level 1-10 in our Alpha One preview: https://ashesofcreation.com/news/2020-11-02-the-gift-of-life-cleric-alpha-one-preview 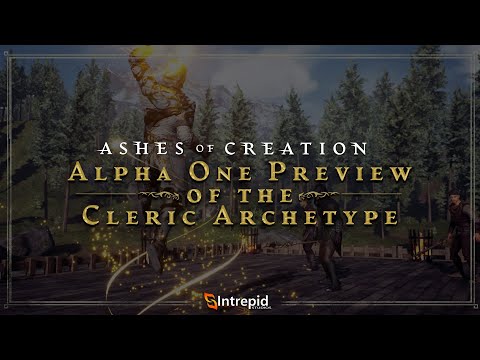