ArchivedUser Guest
September 2017 in Ashes Of Creation General Discussion
Some food for thought. 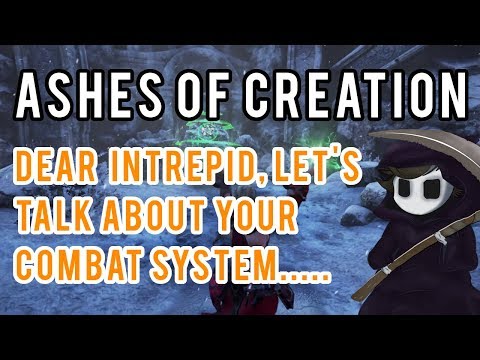