So I was wondering what types of costumes/outfits people would like to see in the game ? (this is a bit different compared to armor skins, kind of like job clothes, merchant clothes or everyday outfits) personally I would love to see a maid costume and I don't mean a full on exposure anime like one.

-Not sure if there is a post about this already 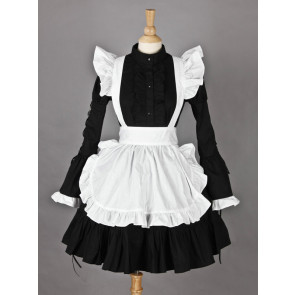