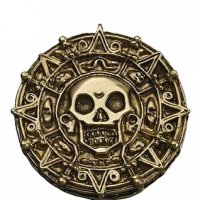 Into this luminescent pool, a sliver of the land's natural magic flows. Indeed, there is as much power coursing through the channel as there is water. This rejuvenating basin is the perfect place for an adventurer to alleviate the rigors and struggles of the world. 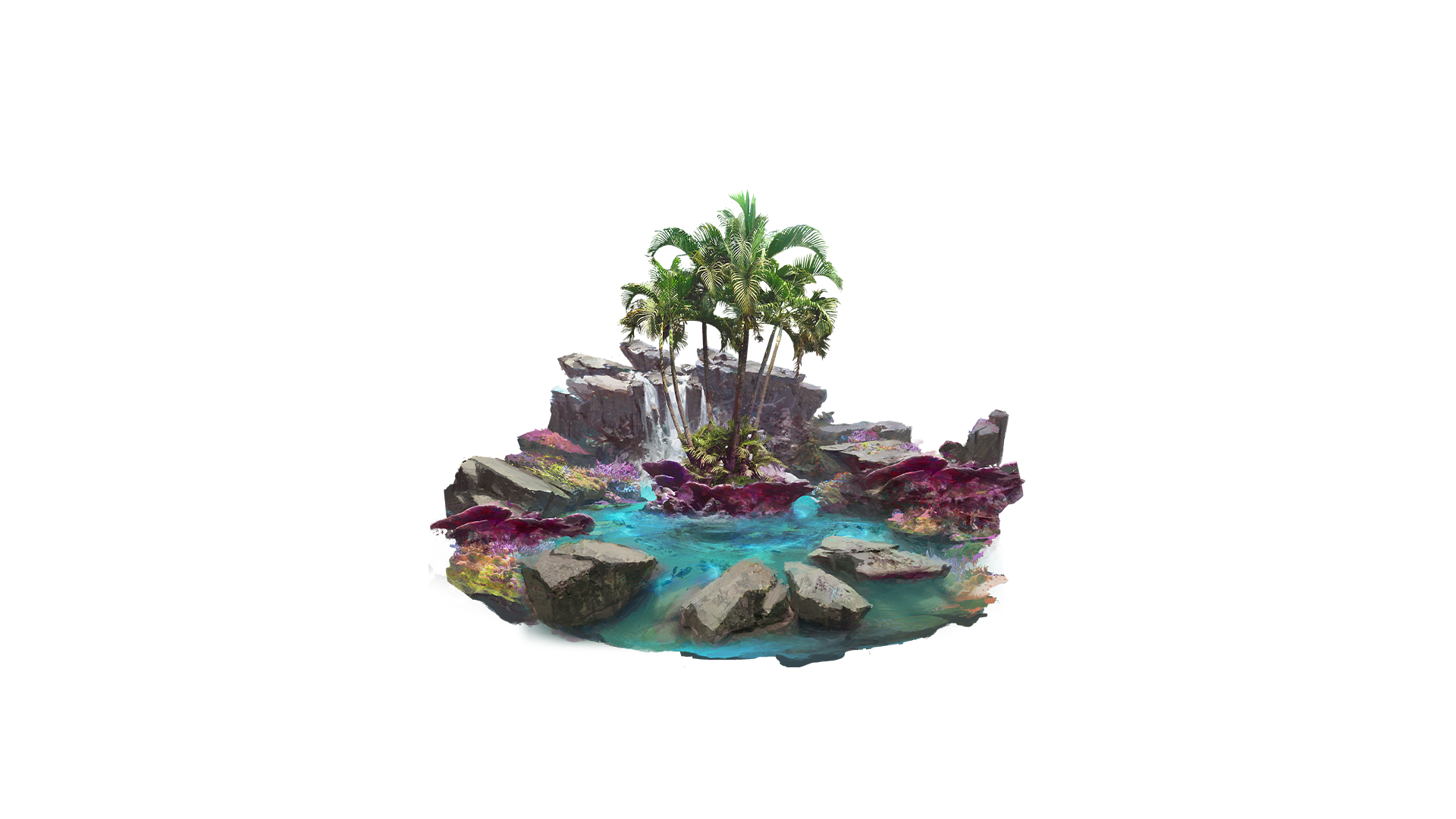 Would be mighty nice if Guild Freeholds or personal freeholds could have this building type that helps cleanse corruption.

I am not exactly sure what type of building this cosmetic skin applies to (possibly a shrine?) as we don't have much information on what cosmetic freehold skins are paired with which building. I know the devs are working on that.

This rejuvenating basin is the perfect place for an adventurer to alleviate the rigors and struggles of the world.

But this building seems to cleanse and cure players with status debuffs, regenerate health, fatigue, perhaps give a buff, why not corruption? Its like a healing fountain.
I can say corrupted players/guilds would reeeealllly care about Freeholds and wanted to have/defend it. Clarification

Military Nodes are also another form of this as it reduces corruption times.

Edit #2 - Referring to the Building type, not the cosmetic
It would be P2W if this particular cosmetic gave those abilities, but that's not what I mean or intend. Cosmetic skins only change the appearance of an object and nothing else. I am referring to the actual building itself, it's just this particular cosmetic's description alludes to the fact that there is a building that has rejuvenating capabilities. And if there is such a building, I'm suggesting it to also cleanse corruption slowly over time.