Our next live stream will be Friday, August 28 at 11AM PDT! (Click here to convert this to your local time.)

For this upcoming stream, we'd love to gather some questions from you to answer live! Please submit your question for our development team in the thread below, and we'll select 10 of them at random to answer at the end of our live stream. In order to accommodate a variety of questions from our community, please only post ONE question below, and the more direct/succinct the better! Submissions end Thursday, August 27, 2020 at 11AM PDT so we can select your questions before the stream.

We'll see you next week for our development update live stream! https://www.twitch.tv/ashesofcreation
Edit:

In case you missed it, our August Development Update Live Stream is now available on our YouTube channel! 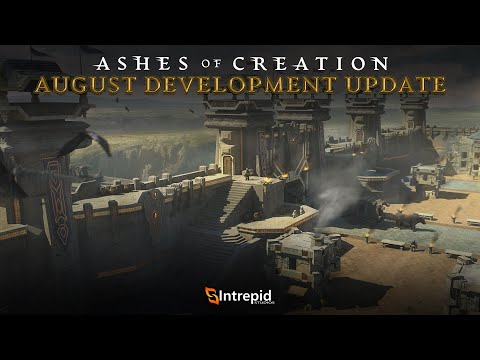